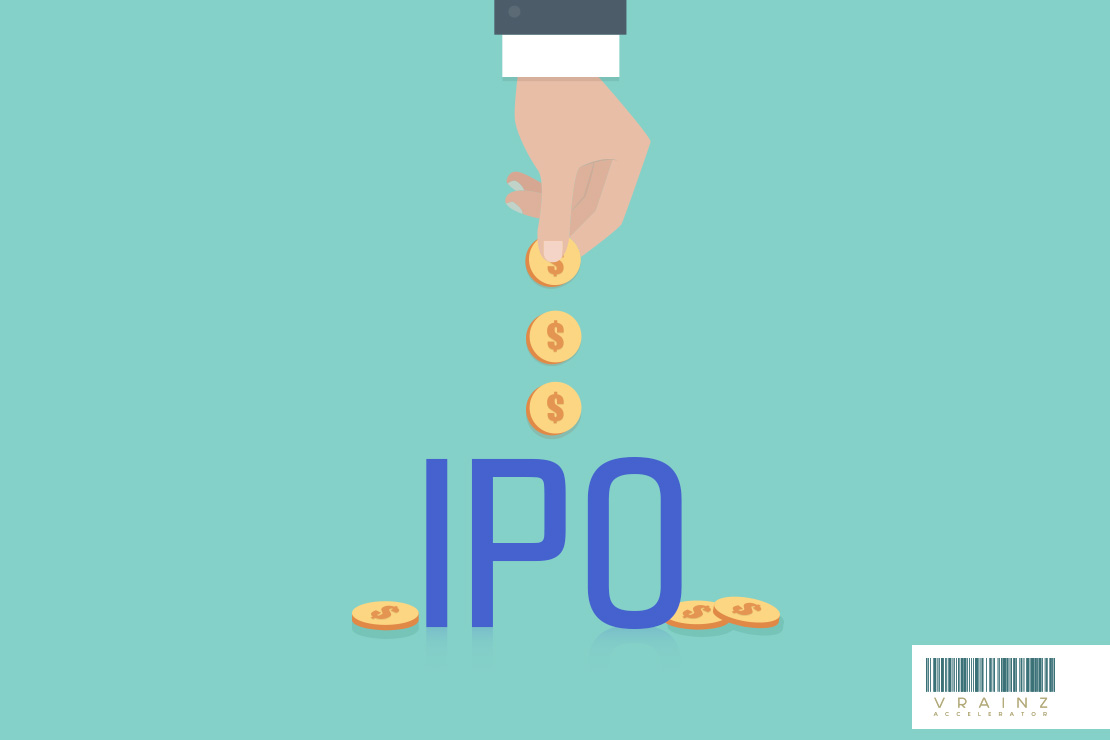 IS IT POSSIBLE TO REACH AN IPO WITHOUT HAVING EARNED A SINGLE DOLLAR?

There are a huge number of possibilities when thinking about an exit strategy, ie a strategy to abandon a Startup and capitalized in the process. While not all entrepreneurs planned from the beginning where they plan to arrive with their projects, investors often take it into their heads from the minute they put their hands on the business plan.

The multiple possibilities includes: the sale to a competitor or a giant in the market, which generally results in a multiplication between three and ten times the investor invested capital, and a very generous pay for the entrepreneur; the acquihire, ie the sale to another company acquires the Startup for his talent, resulting in a small profit for investors and a very good job in the purchasing company for the entrepreneur; settlement, which involves closing the the Startup and generally report losses and a blow to the reputation of the entrepreneur; the Startup exploitation, which involves collecting a good salary for the entrepreneur, and the possibility of withdrawing indefinitely dividends to investors; and the IPO, ie convert the Startup in a public company listed on the stock exchange, which often lead to investors multiplied dozens of times their profits, and entrepreneurs earn enough money to live in peace the rest of their lives, or more. This last strategy is, undoubtedly, less frequent.

In the United States in 2013 only about 5,000 companies had the status of public, this is a tiny fraction if you consider that there are hundreds of thousands, if not millions, of companies  only in that country. This has to do primarily that there are a number of requirements that public companies must comply. These are: to fully open their books to the public and its shareholders requiering a fierce administrative work and submission to special rules and ongoing scrutiny of the SEC (or CNV, if we speak of a case such as Argentina). However, contrary to the ideas installed in the popular imagination, it is not necessary to make billions of dollars for an initial public offering. On the contrary, as we proceed to attract any type of investor, all it takes is showing solid metrics in a sense that builds trust in the company, and certainty that the investment will bring some sort of return (in this case, in the form of growth of share value), even in the long run.

The road to IPO

Reaching an IPO is not a short or easy way, and requires a certain visibility and plausible path back operation. At the same time, it is necessary to have a lot of resources to plan and execute the IPO, as well as an experienced and well connected team to take it forward. In general, these operations are approached by a few mutual funds that detect which companies have the potential of becoming public, and put money in them to guide them in that way.

However, it is not necessary to wait for these startups to ripen for a decade and bill hundreds of millions to launch them into the bag. For some analysts as Eric Jackson, from Forbes, even companies like Facebook, Twitter and Groupon were questioned in time for becoming public very quickly, or not having fully developed their business models at the time of IPO. According to the analyst, putting into the focus of the ordinary investor (not specialized in Silicon Valley technology funds) requires companies to answer uncomfortable questions and having to rethink its structure with total openness, which often results in greater creativity so as to start monetizing and developing their full potential.

Going to the specific case of Groupon, if the company had accepted the bid for 6 billion dollars from Google, it probably wouldn’t have been forced to make the radical changes it had to do, replacing its CEO, incorporating some aspects of traditional e-commerce, and adding new monetization channels such as discount coupons from all shops and online stores. In the hands of Google, Groupon would probably have ended more like an abandoned project or as a secondary service in which the company would not have put the focus needed. While financially the acquisition would have been easier for its founder and its investors, no doubt there would not have been better for the company.

Today, companies like Snapchat which last month raised $ 485 million in financing for 23 private investors, which enabled it to survive and continued its expansion to become one of the most popular social networks (or messengers) among young, accumulating hundreds of million users could well point to becoming public. While this the Startup, which already rejected three offers from Facebook, haven´t billed a penny, it has enough traction and a high growth rate in key demographics that with the huge capital injection which represents a IPO, and the pressure that new shareholders exert over their heads, could certainly become a highly profitable company that offers great returns in the long term.

On the other hand, without developing a business model that generates revenues that allows to originate a return, an IPO can be a good way to recover the capital invested (and multiply it several times), and to compensate entrepreneurs for their years of effort relatively quickly. Unfortunately, this path is valid both for those who have a legitimate purpose to seize the traction, capital and reputation of the company to turn it into a highly profitable, and for those who simply want to cash out and forget about the company’s business.

A paradigmatic case to analyze, when we talk about IPOs carried out early, is the case of Amazon. The leader in the field of electronic commerce conducted its IPO just three years after being founded, and when it held a modest turnover of 16 million dollars. It was just an SME standards of the United States. However, thanks to notoriety it had a successful exit to markets. And it was probably thanks to public exposure, and initial skepticism of investors, Jeff Bezos was forced to consider clear objectives and develop a vision for their company, which led her to become one of the giants of the Internet, generating an incredible return on investment for those who bet on it.

Not all Startups have what it takes to become public companies. After all, besides great potential it takes at least a great metric to convince the right investors – and then to markets – that the IPO is a worth taking path. At the same time, the necessary capital is needed to carry it forward, and with enough preparation to face the enormous challenge and the great burden to carry out a public company.

However, if you have great traction, an important notoriety in the press and in a market segment, and the conviction that with indicated capital is possible to develop a large business it is not necessary to have billed even a single dollar to carry out a relatively successful IPO, and to use it to build a great company.